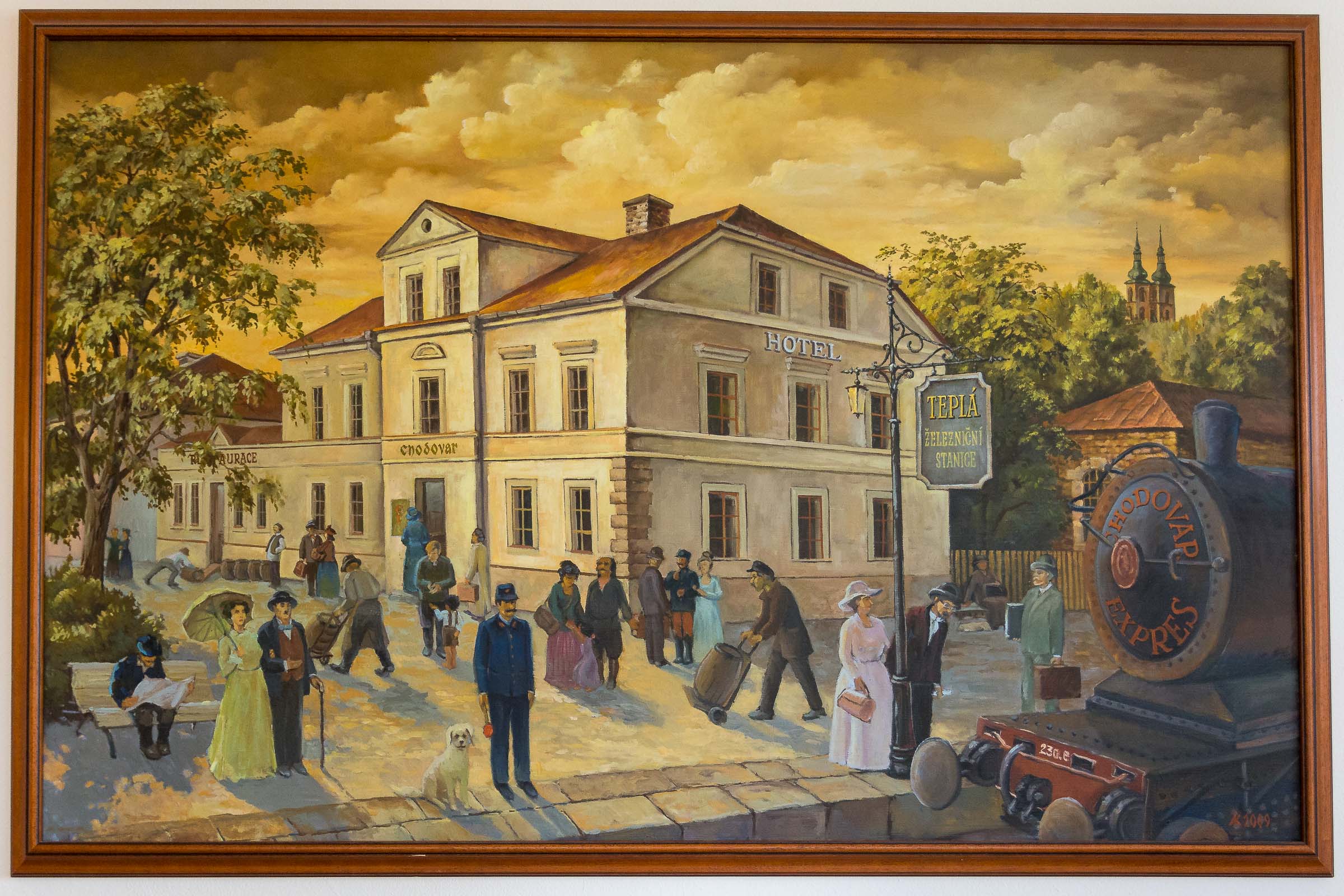 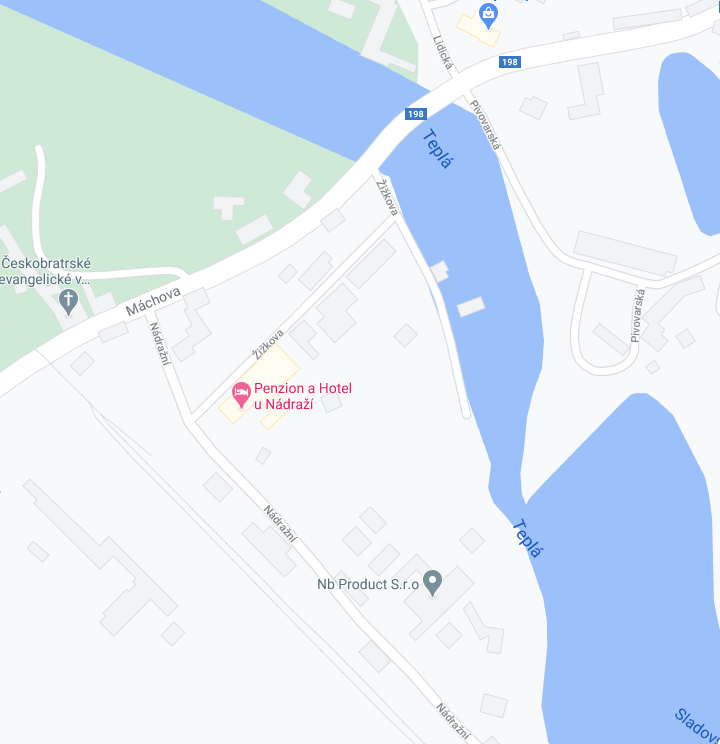 The building was constructed by the Order of premonstratians in the year 1902 with the name „Bahnhof“. In 1905 a community hall was added, which serves as a city culture center till today.

The building was a property of the Order of premonstratians till 1942 when the hotel and hall were evaluated and ordered to be sold by the Third Reich. In 1945, the buildings were transferred to the state and were publicly run by the city till 1960.

The property was then transferred to the local Jednota Toužím, although the community hall stayed as a property of the town of Teplá. In 1994 the hotel was sold to a private owner. However, due to its bad state and much-needed reconstruction, which the new owner was not able to afford, the hotel ended up in an auction.

At the beginning of 2008, the building was bought by PROBITAS spol. s.r.o. and the reconstruction began. By the end of May 2008, the restaurant was opened together with the kitchen and a dining hall with the capacity of 63 persons. During the winter season, the living quarters were repaired and 8 rooms with one suite were made available for accommodation.

In 2020, the owner build another building, a boarding house, with another 8 double bedrooms and one suite. There is also a multifunctional room in the boarding house, which has its own kitchen, laser arena, and a projector. You can reserve this room for seminars or separate events with a capacity of 40 persons. The total capacity of the hotel and boarding house is 40 beds. It is made to be a small family hotel with an individual approach to every client, with the possibility to visit our restaurant. 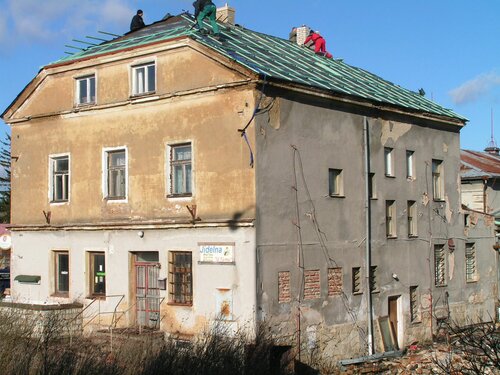 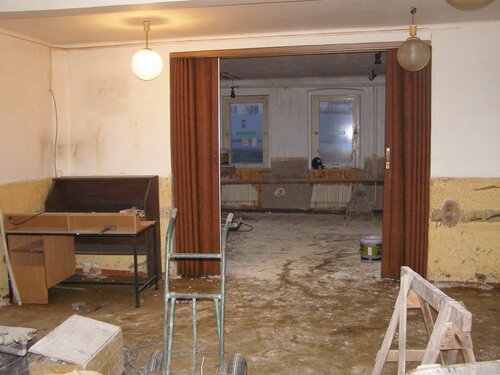 Historical photographs of the pre-reconstruction state of the building, which we bought.

And the current state of the hotel, you can see the transition to a modern hotel U Nádraží.